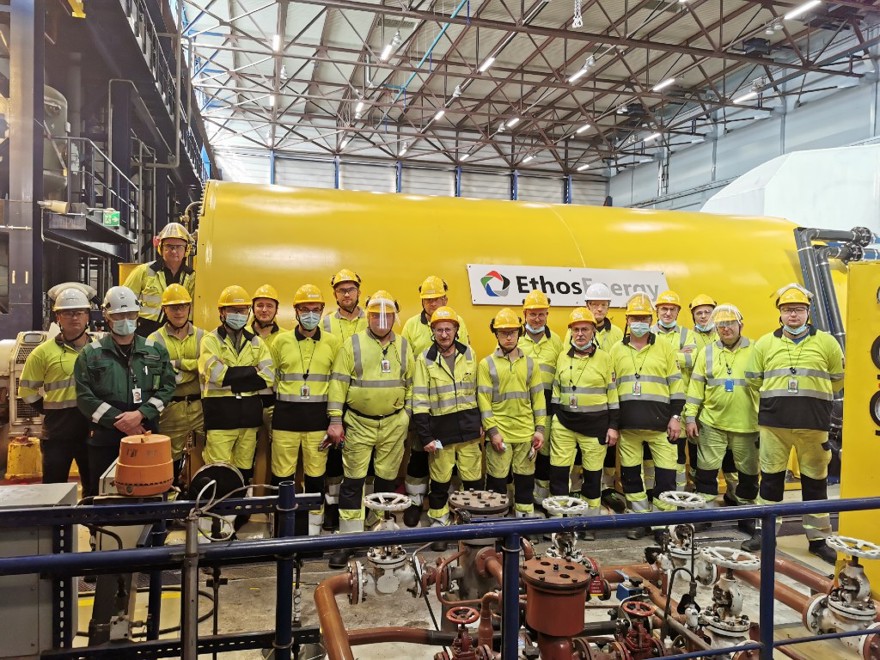 All generators have increased power by 15%

The project was split into two phases 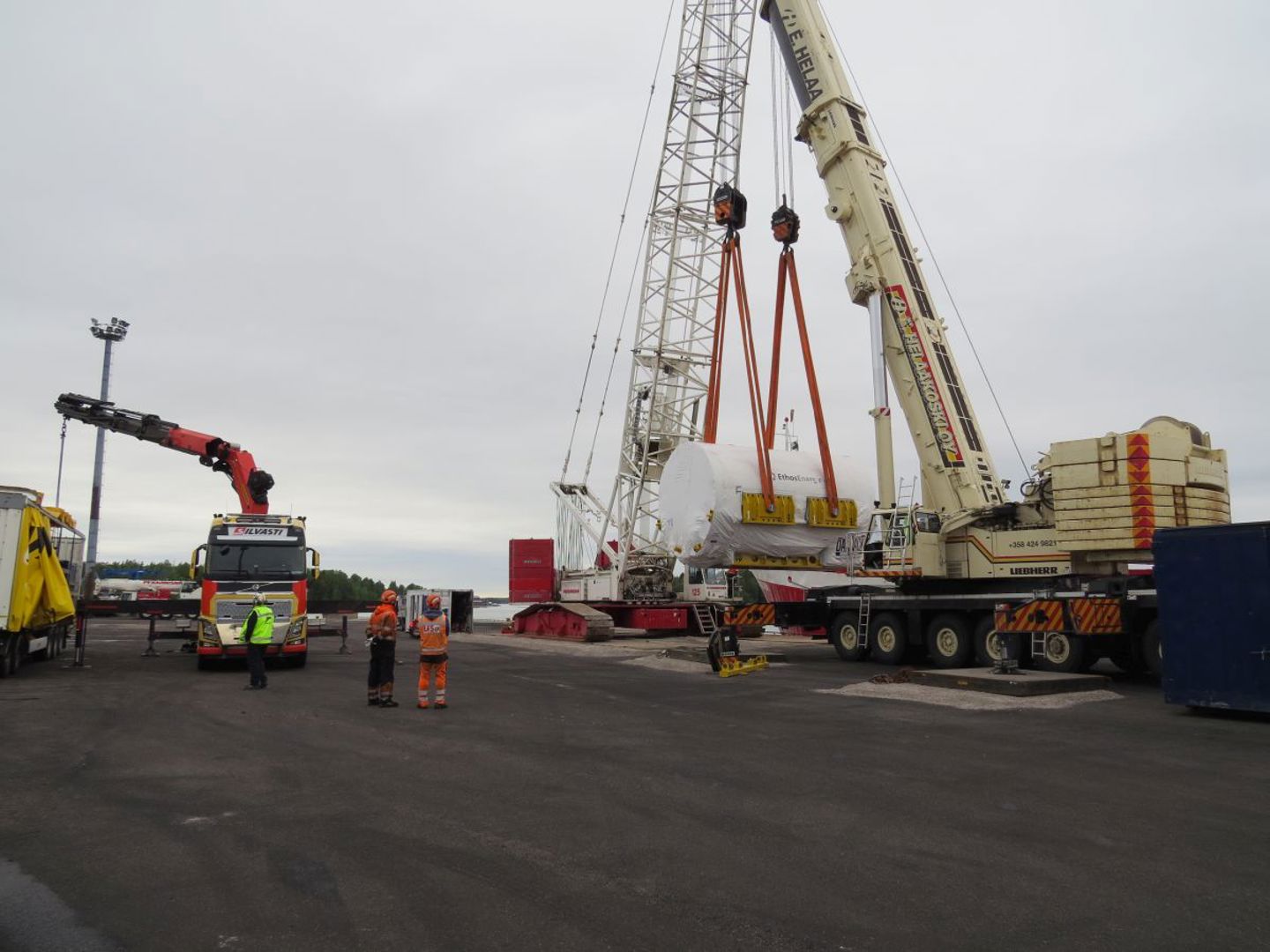 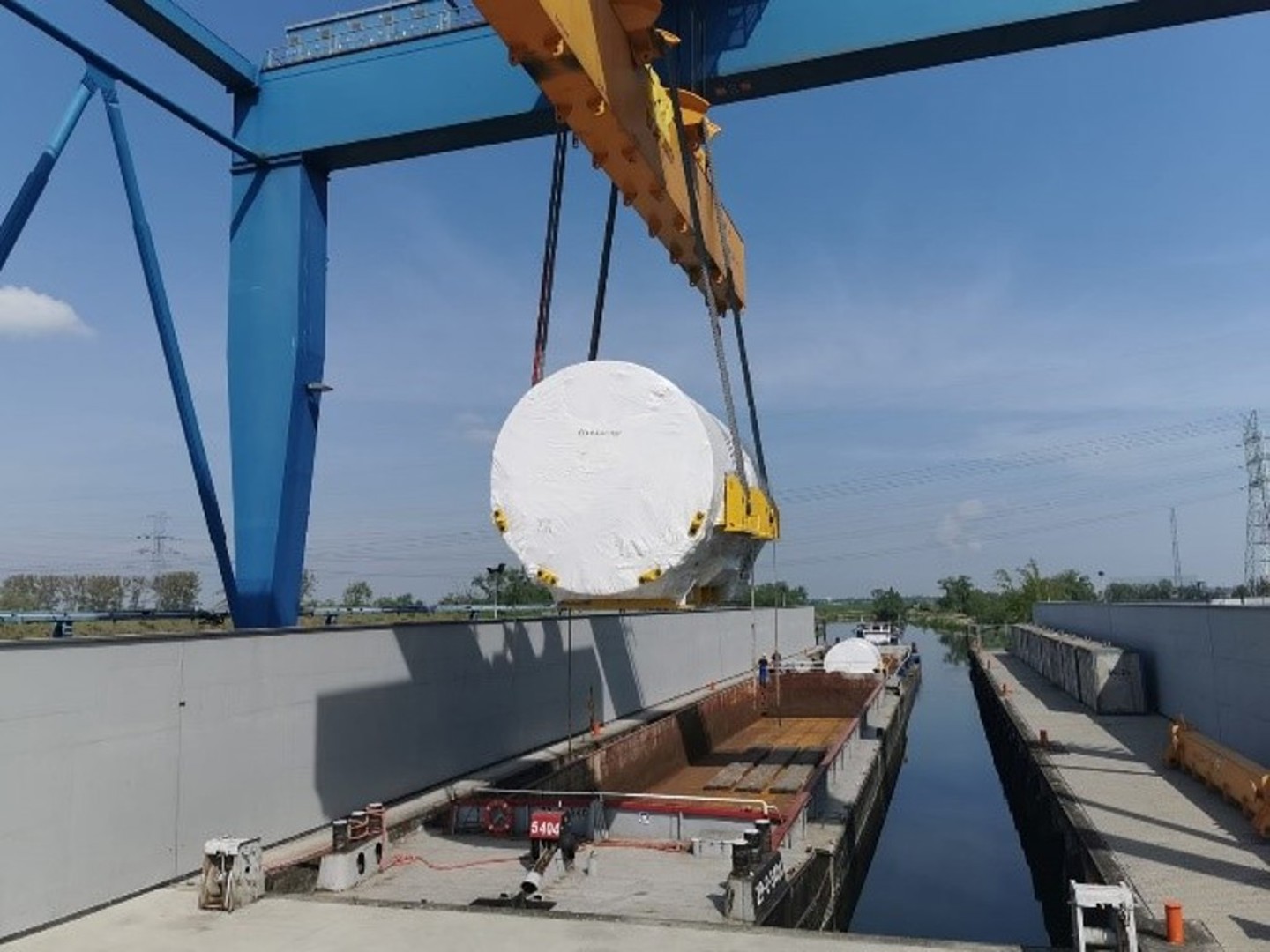 EthosEnergy was selected over other generator manufacturers because we have developed new technologies to deliver advanced generators that set new standards in terms of efficiency, improved reliability and serviceability, and optimum power plant integration.

Our GHW 320 water / hydrogen-cooled generators offer an innovative mix of verified design and technological features. This allows us to optimize construction and performance to provide the Loviisa Nuclear Plant with low-cost, highly efficient and easily maintained generators. 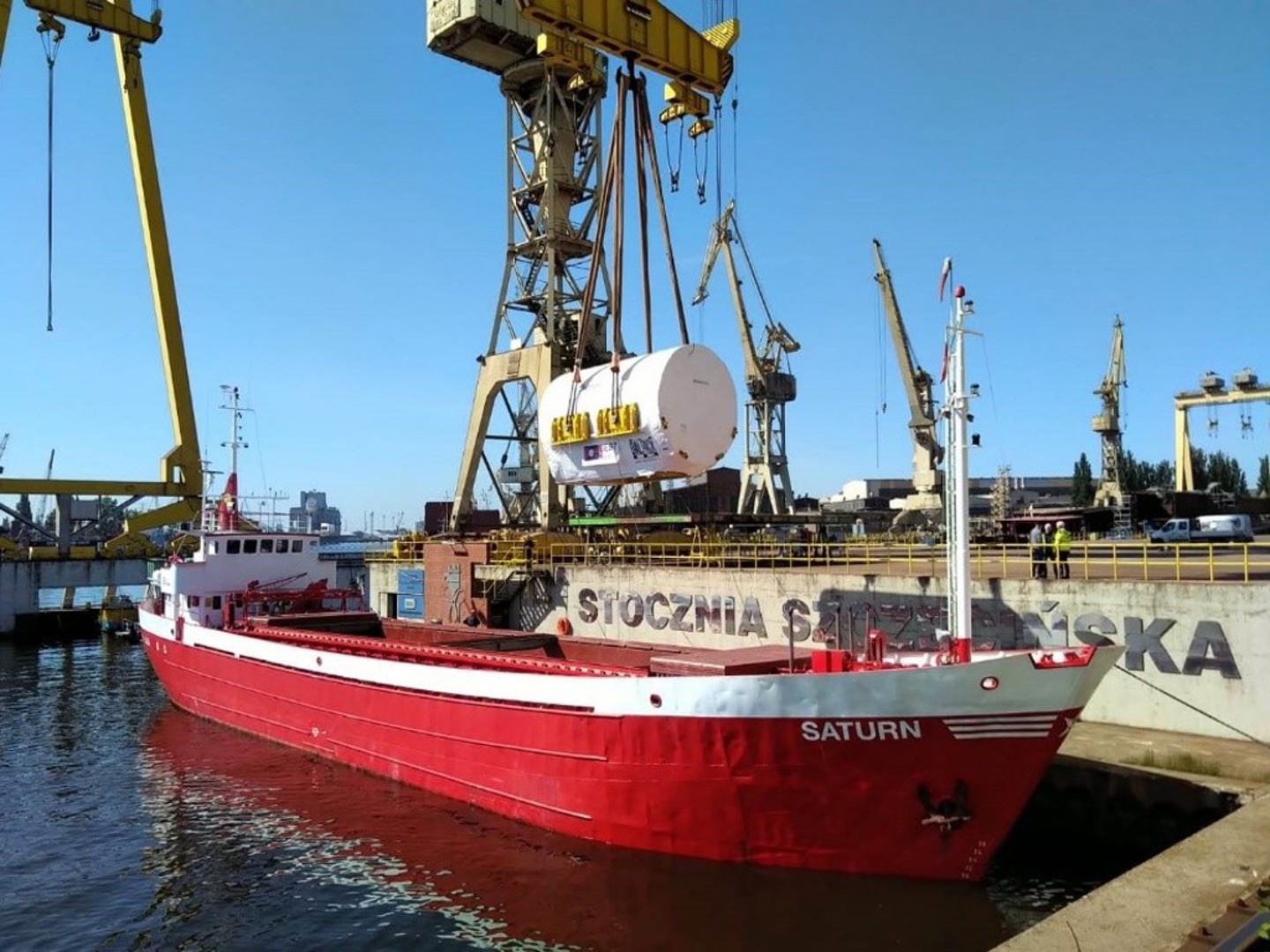 The key highlights of the project and how the customer benefited.

All generators provided by EthosEnergy have increased power by 15%