10 years of O&M solutions for SMUD 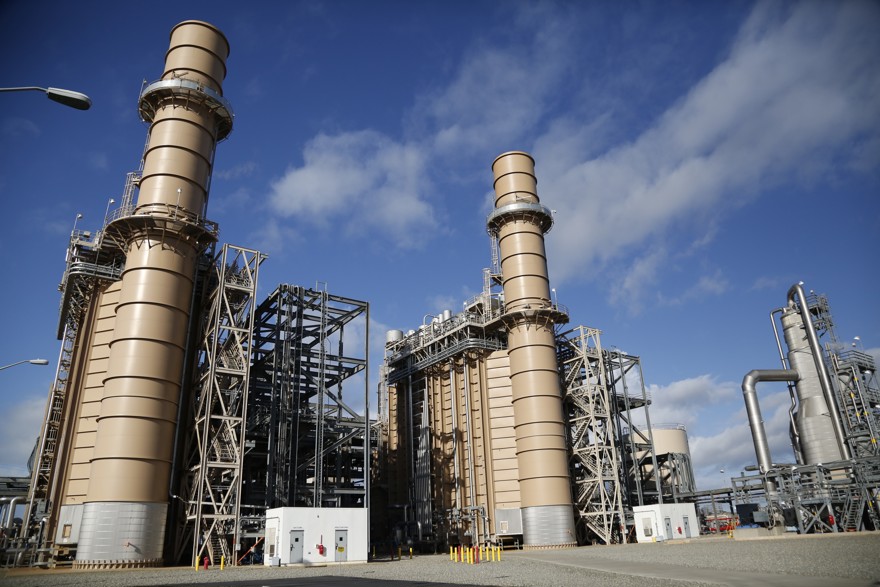 All four contracts, across five plants, will provide 60 people with employment

Excellent safety, performance and a proven ability to operate reliably

The priorities when SMUD consider a vendor

EthosEnergy was contracted by the Sacramento Municipal Utility District (SMUD) for two new Operations and Maintenance (O&M) contracts and renewed an additional two contracts. These contracts expanded our ten-year relationship with SMUD.

Reliability in the utility industry is critical. As a community-owned utility, generation to meet our customer-owners’ demand is paramount.

Continue excellent safety, performance and a proven ability to operate reliably are priorities when SMUD consider a vendor to provide operations and maintenance for their thermal generation fleet of asset.

Focusing on the needs of SMUD, we designed a solution to focus on the efficient operation of the facilities. This solution included the application of our full service facility performance management technology and on-site performance engineering support to SMUD’s entire thermal generation fleet of assets, focused on extracting more value from their assets. Our performance management systems and technology are designed to drive facility production efficiency and identify improvements that will deliver long-term efficiency and associated savings.

Operations and Maintenance services and performance optimization are part of the overall products and services offered by EthosEnergy and designed to maximize the return on our customer’s investment in power generation technologies.

All four contracts, across five plants, were extended for five years and will provide 60 people with employment. Based on our successful history, SMUD has now entrusted EthosEnergy with 100% of its power
generation fleet.