Adapting to the environment 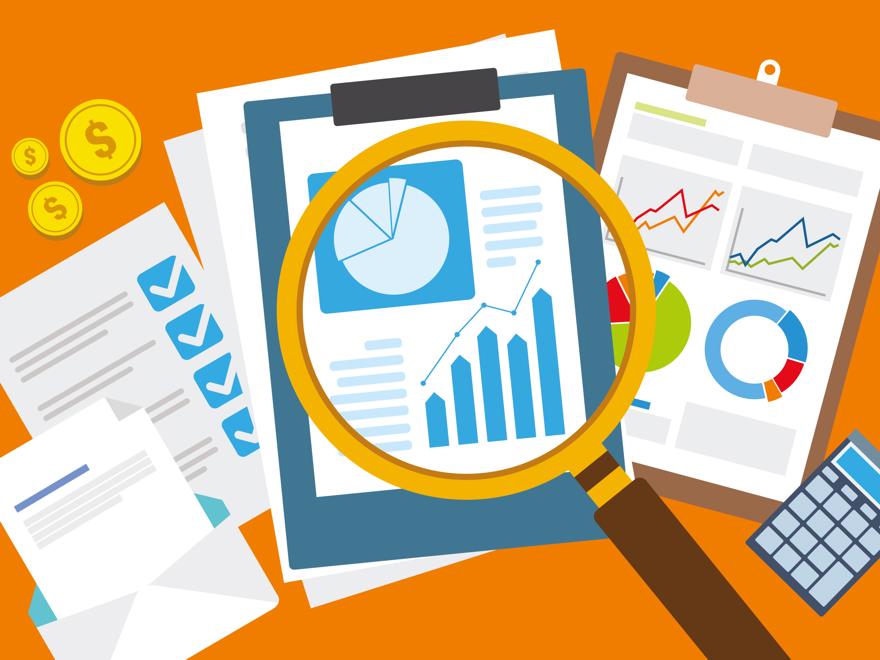 Our Lubliniec and Hengelo facilities both recently adapted to the challenging environment conditions by conducting remote external audits of their integrated management systems (IMS).

Due to the unprecedented COVID-19 pandemic, both teams conducted the audits by utilizing video conferencing technology. After consulting with the certification bodies and closely monitoring the situation the teams made the decision to conduct the audits remotely for the safety of everyone involved. This allowed the auditors to join the meeting from different locations from the safety of their homes and video conferencing technology allowed them to conduct live interviews with the EthosEnergy teams. The shop tours were conducted both internally and externally with the use of smartphones cameras and drone technology. This was a new experience for both the teams and the auditors involved but the process ran smoothly with both facilities successfully passing the audit.

The Hengelo audit took place in March whilst the Lubliniec audit took place in April. The team in Lubliniec were audited across their three product lines; transformers, generators and mechanical components. The audit in Lubliniec was their first control visit since the recertification of IMS in compliance ISO 9001:2015, ISO 14001:2015, ISO 50001:2011 and BS OHSAS 18001:2007. During the audit the team also transitioned to a new energy efficiency standard, ISO 50001:2018 which is designed to help organizations improve their energy performance by making better use of their energy-intensive assets.

Well done to both the teams in Hengelo and Lubliniec on your successful recertifications and utilizing technology to stay connected and conduct the audits.

The latest news and events

The latest news articles and events information from Ethos Energy. 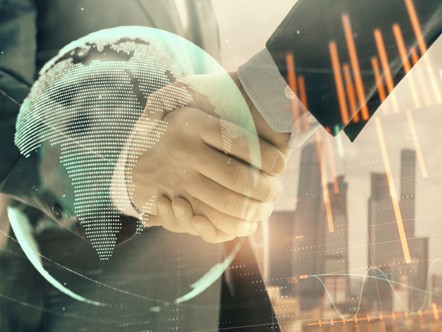