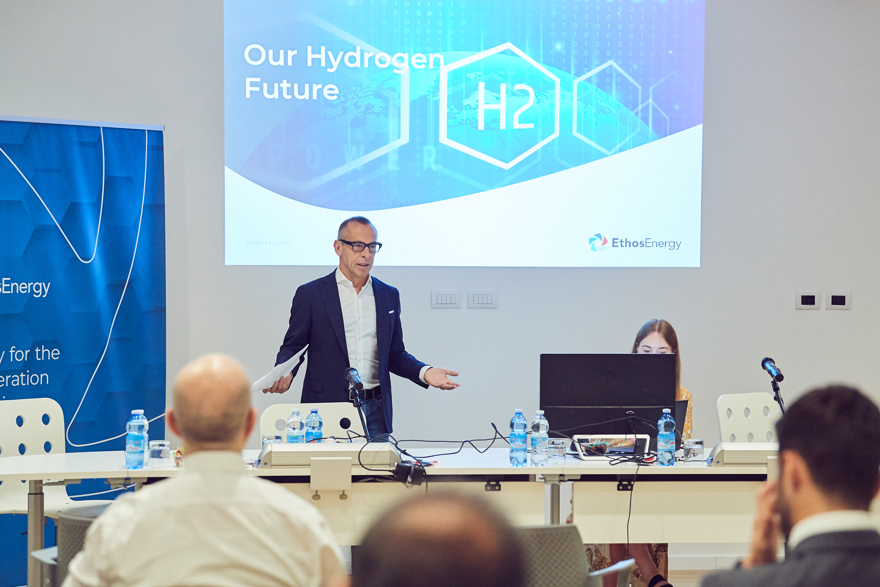 The journey to net zero needs your expertise and help to develop hydrogen energy.

Decarbonization. We’re all familiar with the targets. Net zero by 2050, and substantial reductions by 2030, depending on your country and where you operate.

For the EU, its Climate Target Plan is to cut greenhouse emissions to at least 55% below 1990 levels by 2030. Eight years. Less than that really, if significant progress on the energy transition is going to be made in time.

The question, though, is how we are going to meet these critical emissions targets.

Hydrogen can play a leading role

Across the world, there is growing recognition of the key role hydrogen energy can play in cutting greenhouse emissions.

While solar and wind energy depend upon hours of sunlight and favorable weather conditions, hydrogen is a common element that can be found anywhere in nature.

Hydrogen energy is versatile. You can use it as a gas or in liquid form. It’s easy to store and conduct. It can be stored for a long time. And it can generate electricity, propel vehicles, and heat homes in winter.

Hydrogen is the energy of the future.

Investing in the right colors of the rainbow

But there are multiple ways to produce hydrogen as an energy source and not all of them capture greenhouse gases. The different hydrogen technologies involved are represented by a rainbow of colors.

Green hydrogen is considered the cleanest and has no by-products that pollute the environment. But it is also the most expensive.

So if hydrogen is to become widely used, we need to work together and invest in technology that makes it truly reliable and sustainable. 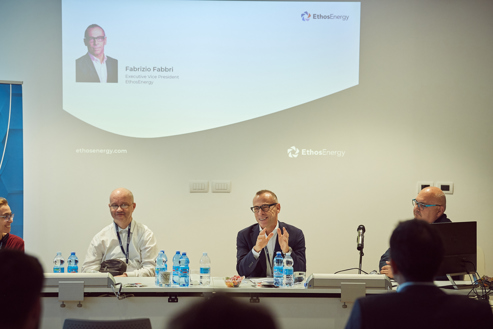 Interested in learning more about our hydrogen journey? Leave your details below and we will be in touch with more information.