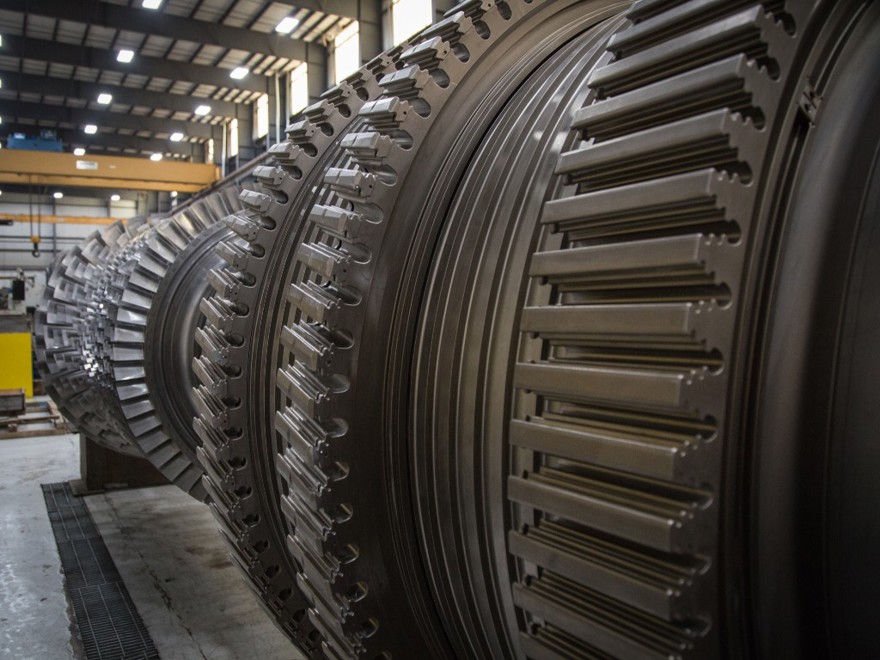 Allowed operation for a full life cycle of 24,000 EOH or almost 500% longer than previous run time

A significant extension in component life was achieved

A customer operating a fleet of Alstom GT11D liquid fuel gas turbines showed severe issues with premature erosion of the leading edge section of blades, causing them to prematurely fail. The erosion was limited to the row 1 blades and vanes.

Erosion was caused by a combination of operating on heavy fuel oil (HFO), the build-up of contaminants in the fuel adhering to the leading edge, & the increased temperature of the base material causing accelerated oxidation & premature failure.

Allowed operation for a full life cycle of 24,000 EOH or almost 500% longer than previous run time