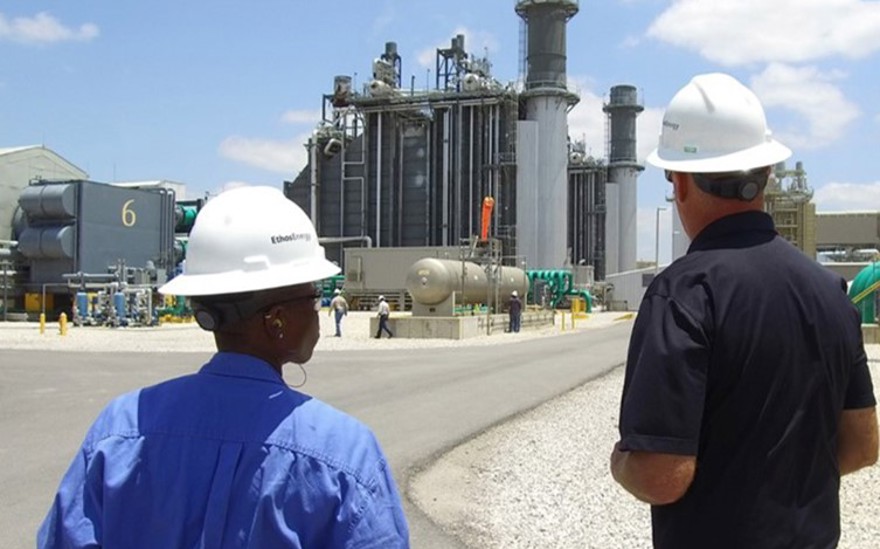 If you are an experienced operator, you might be able to detect a fractional decrease in plant output. But it is very difficult to identify that over changing ambient conditions. And pinpointing the root cause is even more difficult; there can be hidden issues at play.

That was exactly the position for our client, a 4x2 combined-cycle power plant in the Midwestern United States.

We were providing remote monitoring through our Plant Health & Diagnostics system (PHD Advance). That enabled us to alert our engineers and the plant to  with the plant’s performance. The power output was down by around 2.5 MW and it was degrading at a faster rate than expected.

The question that remained, though, was why. What was causing such a steep decline in performance?

Identifying the issues, actions, and impact

Uncovering the cause of the performance issue was not the only concern. Because when your plant suffers a power loss, not only do you want to identify the cause, you want to know what you can do to address it. And whether a proposed solution actually makes financial sense…

That’s why our client engaged us to carry out a Thermal Performance Audit.

Rather than just focusing on the gas turbine performance, we conduct a deep analysis of the entire plant. Our experienced engineers benchmark each system against OEM performance data and industry expectations. This holistic approach allows us to consider the knock-on effects of potential remedial actions.

Here, one of the issues we were able to identify was a problem with the inlet fogging system’s cooling temperature.

The fogging system was essentially independent of any monitoring of the rest of the plant. It was not tied into the plant historian and operating data was not easily accessible. So the plant’s operators had no indication there was a problem there. They had no way of seeing how the fogging system’s performance compared to what was expected.

But we make a point of pulling in weather data from the surrounding area, such as from the local regional airport. This indicated the fogging system was not cooling the inlet air as much as it should, and it was performing inconsistently across different weather conditions. This was costing the plant 3.5 MW and 72 Btu/kWh for each of the two affected units.

We also identified a number of other issues. For each one, not only did we recommend an action step but we also quantified its likely impact – in terms of both the projected power gains and the expected cost savings.

A quantified path to saving millions and recovering MWs

We were able to recommend a series of actions that could save the plant over $3 million a year. Those included:

Reducing the temperature of the by 3–4°F

So, not only did we bring to light where the plant’s systems were underperforming, our comprehensive engineering analysis showed the way to significant cost savings.