Is Hydrogen the Silver Bullet Answer to Emissions Reduction? 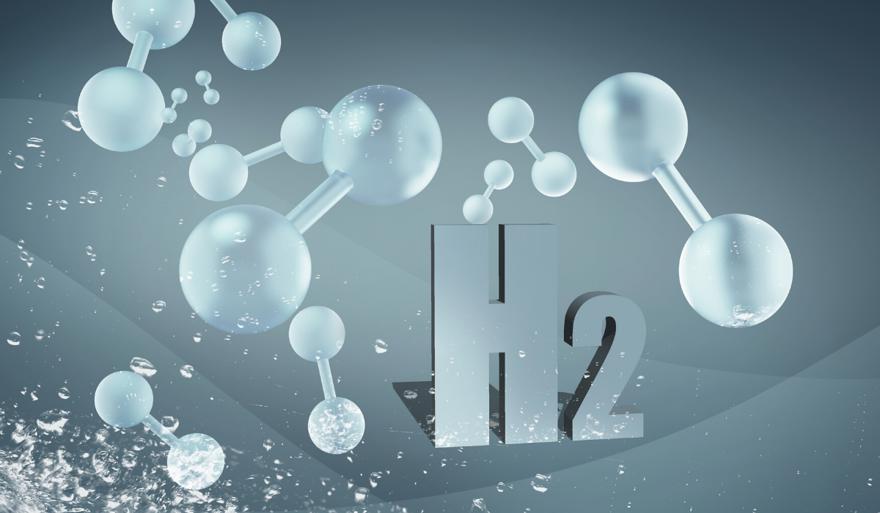 If net zero CO2 by 2050 is the question, what is the answer? It’s something countless organisations, people and governments have been discussing since targets were set; how do we achieve this target quickly and sustainably.

For many the answer is hydrogen. With its green credentials almost undisputed at this point, and applications ranging from energy production to transport plus the ability to produce it in a green manner, hydrogen seems like a no brainer.

Making hydrogen viable requires investment, partnership and commitment. It’s not that simple though, where do we get each of these and how do we engage the right institutions to make this happen.

2030 is only eight years away, there needs to be a concerted push not only in terms of the value of investment but where it’s coming from. We won’t achieve these targets if we don’t work collaboratively across industry, academia, and governmental institutions. It’s crucial that this is a cross-party approach if we are to truly achieve an alternative energy that is not only sustainable but reliable. According to McKinsey & Company, hydrogen is one of five groups of technology that could attract $2 trillion of capital per year by 2025 and decrease CO2 emissions by up to 40% by 2050.

Hydrogen Europe, who are committed to propelling carbon neutrality, say that we cannot achieve this neutrality without hydrogen. COP26 saw hydrogen being discussed in depth as a key solution to meeting critical targets. The EU released its Framework to Decarbonise Gas Markets focusing on a shift from fossil natural gas to renewable and low carbon gases including hydrogen. This framework ties itself to reducing greenhouse gas emissions by at least 55% by 2030 as compared to 1990 levels.

Why is hydrogen being lauded as the hero of carbon emissions reduction? Energy security, grid stability, rising energy costs are an issue globally; in Europe the cost of energy has risen by more than 450% in one year (Dutch Title Transfer Facility). In the future, hydrogen can provide a low-cost production option, available everywhere, and suitable to meet the needs of network stability and customer’s demand which puts pressure on the system to provide energy 24/7 365 to every household that wants it.

According to Reuters only a fifth of the world’s energy comes from electricity with the rest relying heavily on coal, oil, and gas. If we are to truly switch to hydrogen as a viable option on a massive scale globally then we need an energy system that can accommodate this. We need infrastructure to produce, store and transport that allows the end user to experience a seamless change. Hydrogen fundamentally changes how we produce energy and how we get that power to the machines that need it. The beauty of hydrogen is we can blend it with natural gas and run it through existing infrastructure with some modifications, this is something we can do today and ultimately that’s at the heart of the hydrogen agenda, it’s a solution we can implement today. Not to mention the additional CO2 savings we can make by repurposing existing assets therefore saving on manufacturing and recycling.

Moving towards carbon neutrality is an evolution. It’s one we all must be taking and with hydrogen at the helm it feels increasingly possible.