Turning around generator repairs with time to spare. 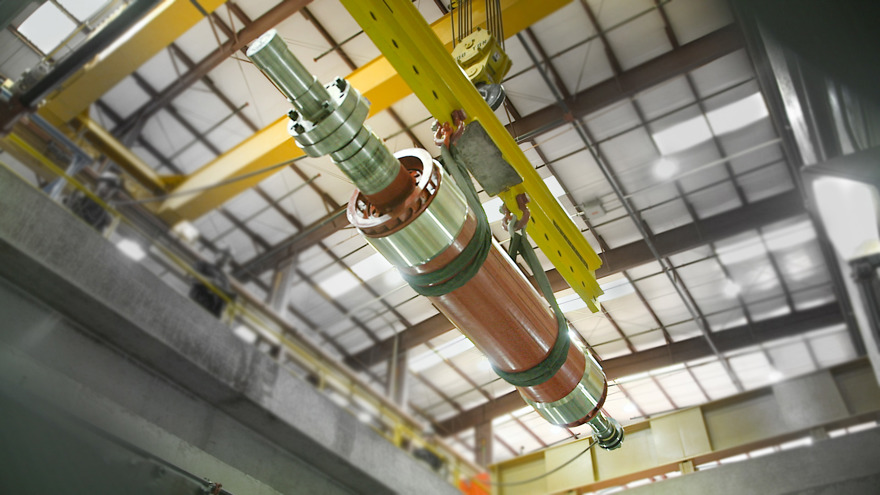 Life of the rotor extended by 20 years

Unit reliability improved by around 80%

Needing to be in peak condition

For peaking facilities, making sure you’re running at full operational capacity by the start of the
summer season is vital.

So when our soon-to-be client started to experience tripping on a GE Frame 7A6 generator
attached to one of its gas turbines, the client knew there was a problem. The generator had
been experiencing high levels of vibration for around a year and a half. But in early March 2021,
those vibrations started tripping the unit.

As the unit was critical to the power plant’s generating capacity, the client decided to
commission a generator rotor rewind.

But it would need to find a partner who could work to a tight deadline. If its unit was not online
by May 1st, it would be stung by significant financial penalties under its power contract.

Requests for a quote were sent out on March 5th and due back by March 9th.

There was heavy competition, with four other bidders in play. A key concern for the client was having its deadline of May 1st met. That was something we were confident we could achieve. We were also able to save the client money by carrying out the reassembly work on a single shift.

On March 11th, the client verbally awarded us the generator rewind contract. Within just four days, we had mobilized our field service crew and subcontracted the required crane.

We fully disassembled the unit and transported the generator to our Farmington facility in New Mexico. There, we dismantled the rotor, removing the copper and stripping it back to its bare metal. We examined and corrected the failure mechanism and installed new insulation.

Once the unit was reassembled in our workshop, we performed a high-speed balance and a heat run. This allowed us to confirm there would be no recurrence of the vibration issues experienced previously on site.

The unit balanced quickly and well below industry targets of 2.5 mm/s throughout the entire speed range, from zero to 3,600 rpm. The final balance achieved was 0.5 mm/s.

We had the rotor back on site and mechanically assembled by April 28th.

We met the client’s deadline with three days to spare.

From beginning to end, the work took us just 45 days. This was as much as 10 days quicker than you would normally expect for turnaround on a project of this nature – especially during an outage season in the US. That was all down to our experience and knowledge.

Not only were we able to meet the tight turnaround time, but we saved the client approximately 15% in maintenance spend by working a single shift.

The client now had a unit that would reliably run at full capacity during peak season. We extended the lifecycle by 20 years, reliability improved by around 80%, and output was back up from around 60 MW to the expected levels of 93 MW.

The feedback from the client has been excellent. The unit has been running exceptionally well with no operational issues – indeed, it hasn’t run so well in years.

We’ve also managed to build on that first job, cementing our relationship with the client. We’ve successfully bid on further projects, carrying out testing on three identical units and putting in place a plan for future repairs. 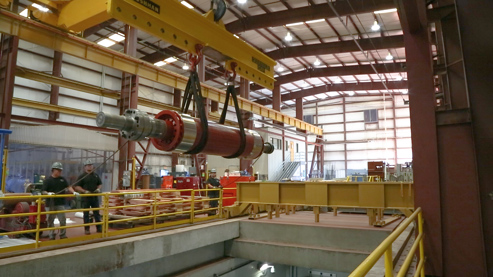