A repair after inspection revealed that flames had burned through the blank flange which controls the flow of air, to purge the nozzle tip on these gas only units. 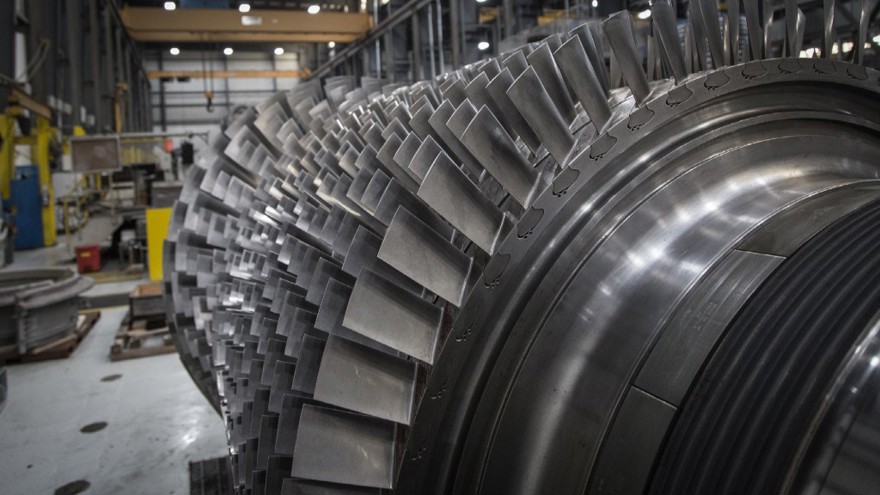 Thirty minutes after starting up a Frame 7FA+e, the gas turbine enclosure temperature had reached 300°F. Half an hour later, when the temperature had reached 350°F, an operator went to the enclosure to investigate. Upon opening the enclosure door the operator saw flames coming out of one of the end covers. The unit had been tripped and an investigation was initiated. The initial inspection revealed the flames had burned through the blank flange, which controls the flow of air, to purge the nozzle tip on these gas only units.

A large enough leak at the blank flange could cause hot gas at the nozzle tip to flow back into the endcover where it will ultimately cause a complete failure. This failure cascade was consistent with the observed nozzle and end cover damage.

Blank cartridges are commonly removed from borescope units between combustion inspections. Special care should be taken to use new seals &properly torque bolts to the recommended levels.

One of the two types of seals employed by the OEM at this location is manufactured with a thick cladding that will oxidize heavily & break down at typical 7FA+e operating temperatures.

Object reference not set to an instance of an object.
LIVE - EDIT